Have you noticed how many manufacturers have recently donned the ‘Made in Britain’ marque?

It would appear that we are now one of a minority of lighting manufacturers not to sign up.

In this article, we discuss why we haven’t jumped on the bandwagon and the results of a recent LinkedIn poll, initiated by our director, Matt Harding, to gauge opinion on whether the marque adds value to a brand.

The results were interesting and closer than we expected!

Firstly, let us just say we understand that with both the pandemic and Brexit, more people than ever are buying local.

A recent survey published by Made in Britain found that 90% of consumers believe it’s important to buy British* and we completely agree with supporting local businesses!

You may not know but we support many local initiatives, including our local Mansfield rugby club and sponsoring the Mansfield and Ashfield Astronomical Societies fund to build a state of the art observatory.

However, what we struggle with is when companies use the marque disingenuously i.e. are clearly importing products from China, making little to no changes and then claiming it’s made in Britain.

Are we the only ones skeptical?

Again, we have no issue with importing products. We do. But we’re also transparent about this and importantly have a comprehensive quality system which means that the factories we work with are inspected, ISO accredited and we also get all luminaires independently photometrically tested.

Back to the Made in Britain marque, and whether it adds value and influences buying decisions.

What is your opinion on the Made in Britain marque (by lighting manufacturers), i.e., do you believe they are manufacturing in the UK or not? It would appear the majority don’t believe that companies using the Made in Britain marque are making significant modifications to imported products.

The comments were even more enlightening. Including calls for Made in Britain to be tougher on manufacturers, ensuring they prove their worth with factory inspections. One participant went as far as suggesting a tiered membership based on the level of UK-made components, for example, Gold, Silver, and Bronze; all backed up with data.

John Pearce, CEO at Made in Britain, also took the time to comment, “It’s a good question, and one everyone at MiB has to think about every day. What are the input ratios, who is adding the most value, how is resource scarcity being managed? What % of my supply chain is in UK or outside. Lighting is only one of 60 sectors at MiB, but it’s a significant one, as you know, with global brand names.

We have very clear criteria for membership of Made in Britain, and we do not permit the official, protected mark to be applied to any products that don’t meet that criteria. We also advise members on issues like rules of origin, which have become more important since the UK left the EU.

It is possible to make a product from components sourced overseas and still say that product is Made in Britain. We have our own eligibility criteria, and we do our utmost to police the use of our official, protected mark.

If any members of Made in Britain suspect other members of joining and using the mark disingenuously, we expect them to get in touch and help us launch an investigation. That is the way we can all help preserve the integrity and value of the Made in Britain mark for everyone that uses it.”

In summary, while we almost certainly qualify for Made in Britain; as we make changes to the products we import by using branded LED’s and installing branded drivers – it’s not for us. 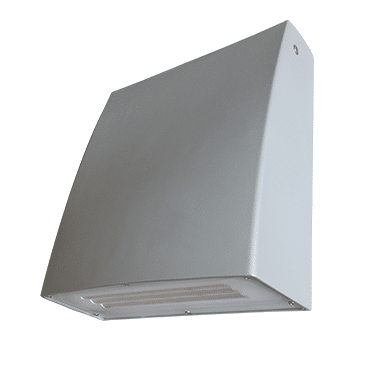 Who doesn’t love a good old LED wall pack (also known as a wall luminaire)? We often see them on the outside […] 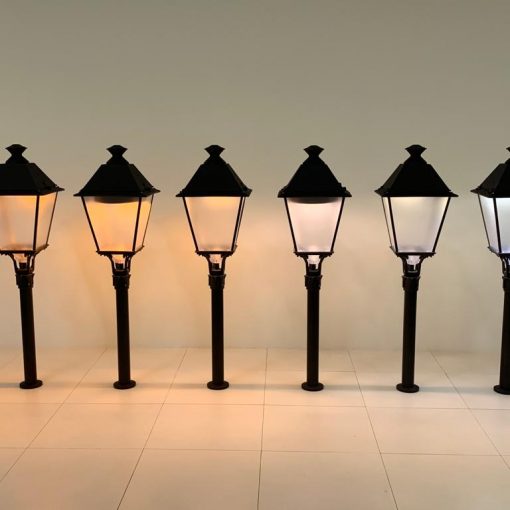 Colour Temperature: the standard method for measuring the colour of light emitted from a lamp, in Kelvin (K) For a relatively new […] 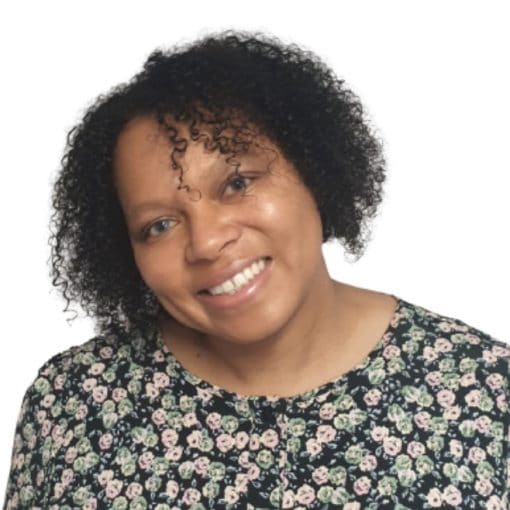 Earlier this month, we had the pleasure of welcoming Violet Staples-Denholm to the LPS family. Violet is our Distributions Sales Coordinator, supporting our […] 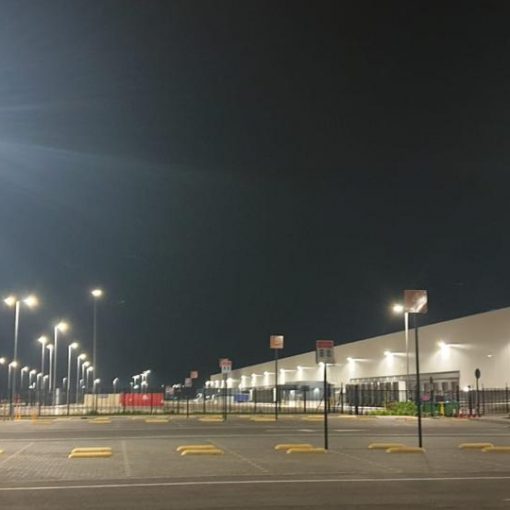 Floodlights are the all-rounder of outdoor lighting. They are the perfect candidate for virtually all outdoor applications that require directional illumination […]